The Simple Root Branches Out to Plant-Based Cheese 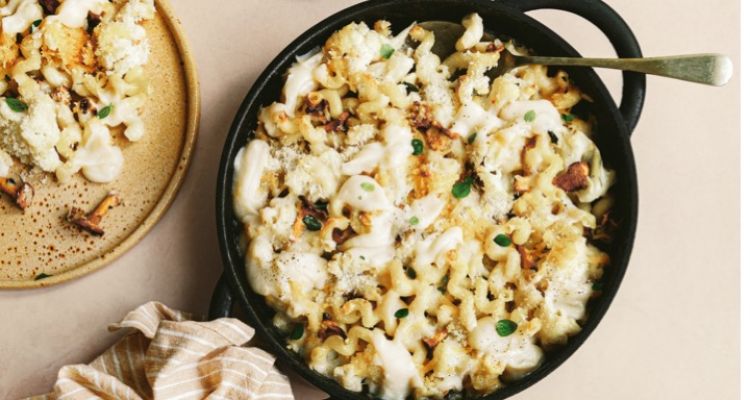 The Simple Root (TSR) UK has expanded its plant-based food line with a range of veggie-based cheese alternatives.

The new line, which is made from a base of UK-grown root vegetables, includes block, grated, and sliced cheddar-style alternatives. A grated mozzarella will also be available soon.

"So many chefs have told us that existing vegan cheeses just don't hit the mark when it comes to taste or meltability," Louise Wymer, TSR CEO said. "We've developed a cheese that offers a no-compromise swap for plant-based menus that works perfectly in recipes from cheese toasties and pastas to pizza."

Wymer said the technology the creates TSR's vegetable-laden base makes its cheese alternatives less oily than other vegan cheeses--and perfect for melting.

TSR UK products, which also include sauces and dips, are available online.

In the US, The Simple Root has expanded into omnichannel distribution with key partnerships including KeHE Foods (retail), Woodman's (grocery); Plantbelly, igourment, Amazon, and Walmart.com (D2C); and Gordon Foodservice. TSR US will launch shredded and sliced cheese in the second quarter of 2023, adding to their existing product line of dips, artisan cheese-style spreads and cream cheese-style spreads. 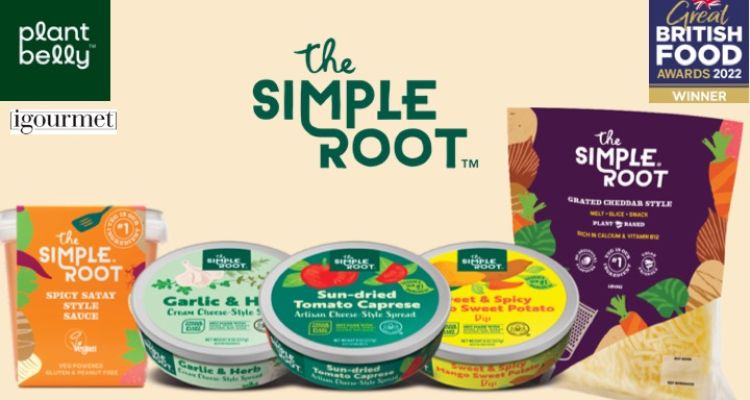